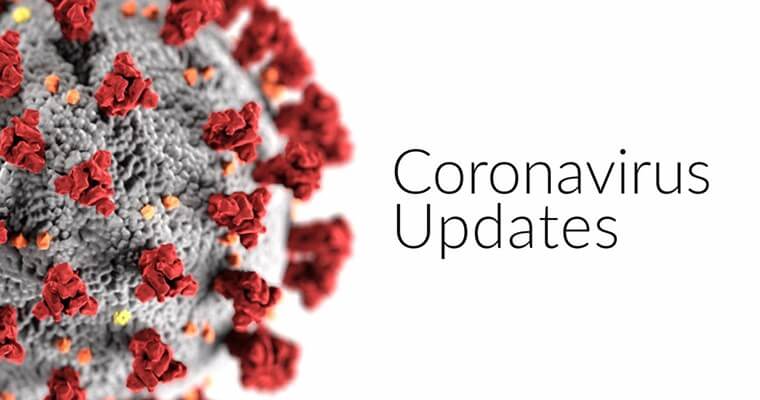 In a series of tweets on Saturday, Director of the Harvard Global Health Institute Ashish K. Jha predicted that the State of Mississippi will soon have the highest cases per capita in the United States.

Jha laid out many reasons for the Magnolia State’s rapidly rise in coronavirus cases, including heavily attacking testing rates and the state’s rank of number one in test positivity.

“First, data. Compared to two weeks ago, Mississippi testing [is] down 8% while cases [are] up 37%. So that means test positivity is up. Way up. Actually [the] highest in the nation at 22%. Hospitalizations are up [and the] daily death toll [is] up nearly 2X in [the] past 2 weeks.”

“Much of Mississippi remains open. Bars, restaurants are open with only modest limits. Retail [stores] are largely open. No statewide mask mandate (but do for many counties). Many schools are struggling to figure out how to open soon.”

Governor Tate Reeves has not issued a mask mandate for 31 counties, and he continues to be heavily against a second shelter-in-place of the state.