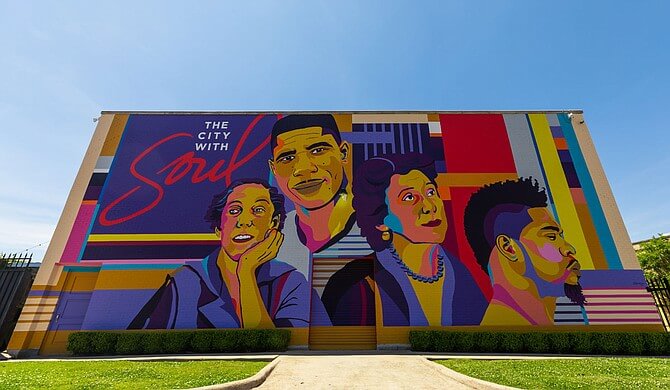 JACKSON, Miss. – Visit Jackson has announced the official unveiling of the “Jxn Icons” mural, which is set to be held on Thursday, July 23 at The Old Capital Inn.

The mural, created by Visit Jackson’s own Reshonda Perryman, depicts four noted activists from Jackson: Medgar Evers, Eudora Welty, Thalia Mara and David Banner. The artist told WAPT this week that ‘The bright mural is a bright spot and something positive in a time where people are looking for something to smile about’.

Evers was an American civil rights activist in Mississippi, the state’s field secretary for the NAACP, and a World War II veteran who had served in the United States Army. Welty was a photographer, Pulitzer Prize-winning author, and the recipient of both the Presidential Medal of Freedom and the Order of the South. Mara was an author and world-renowned ballet instructor, and the founder of the USA International Ballet Competition. Banner is a musician and philanthropist who received a Visionary Award by the National Black Caucus of the State Legislature in recognition of his work after Hurricane Katrina.

David Banner will be present at the unveiling, as will representatives from the families of Evers, Welty, and Mara.

The event will be held at 6:00 p.m. on North Street on the side of the Old Capitol Inn. 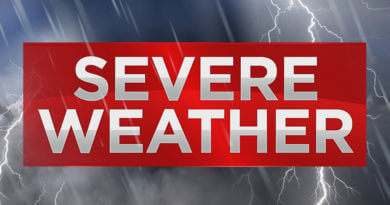 Threat of severe weather for large portion of MS on Monday 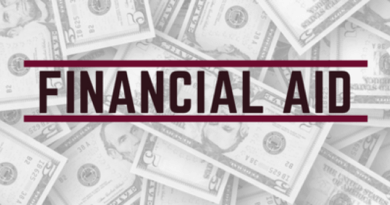 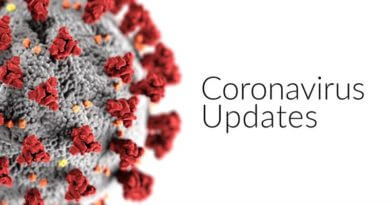 Police in Mississippi recently arrested a pair of individuals accused of a large, potentially multi-state credit card fraud scheme that

Good News: State sees reduction in cases but State Health Officer says now is not the time to cut back efforts