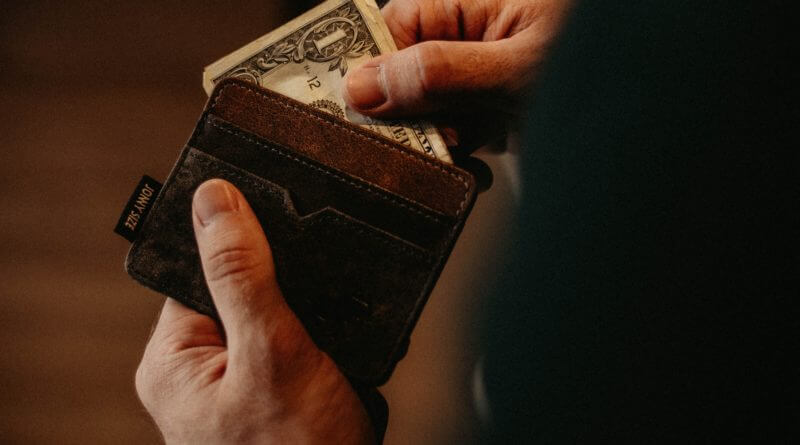 MISSISSIPPI – Senator Chad McMahan wants to make it illegal for business to refuse cash payment, despite the ongoing global pandemic.

Senator McMahan first expressed his controversial opinion on a July 8th Facebook post. In it, he fallaciously asserted that businesses refusing to accept cash were “breaking the law”. He also claimed that a customer would incur no legal penalty if they were to simply drop their cash and walk out of a business that declined to accept it, insisting their debt would be “paid in full”. The Senator then encouraged Mississippians to report any businesses that refused cash to him, saying “They will be receiving a call from my office, the Department of Revenue, and the Attorney General’s office”.

The post has now gone viral, with droves of comments from across the nation pointing out that the Senator’s claims were, in fact, incorrect. There is no federal law mandating that businesses must accept cash, and persons leaving a business with items they have not purchased can face legal penalties for theft. The Senator was forced to accept his error, but neither the backlash nor a global pandemic has changed his mind.

“It’s written on your money that it’s legal tender for all public and private debts and it’s absolutely implied, “ Senator McMahan said on the Paul Gallo Show this week. “I intend to modify the law. I’ve already begun the legislation saying that all retailers in the state of Mississippi must have a pathway to accept cash.”

The notion would seem reasonable under normal circumstances. Cashless businesses can and do alienate citizens without access to cards or mobile payment apps, which is a common problem in low-income states like Mississippi. Normally, a law that says one customer’s cash is just as good as another customer’s card would be an excellent step toward class equality. Unfortunately, these are not normal times.

Cash has long been accepted as one of the ‘dirtiest’ things we touch on a daily basis. The World Health Organization has always recommended washing your hands after handling money, even before the rise of COVID-19, and millions of reasons for that recommendation can be found on every single bill in circulation. In America, our paper currency is made from rag paper, which is extremely porous and acts as a magnet for germs and bacteria. A 2017 study found a veritable cesspool living on the surface of our currency which ranged from fecal and vaginal matter to cocaine, and yes – even flu-like viruses. 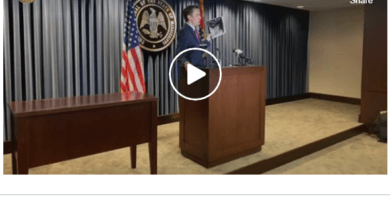 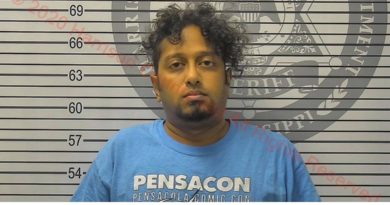 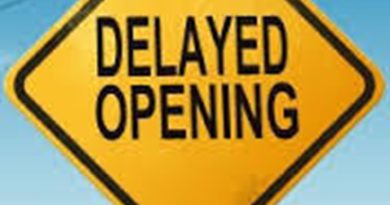