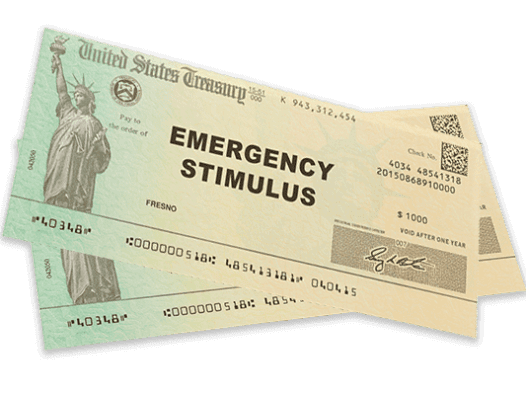 In an economy that has seen its rebound stunted by a second massive wave of coronavirus cases, republican officials are calling for a second wave of stimulus checks to be distributed to the American public.

“Speaking of building on what worked in the CARES Act, we want another round of direct payments. Direct payments to help American families keep driving our national comeback.”

While McConnell is eager to get the second round of payments finalized, he does not believe the process will be concluded by next week.

He also hinted that the salary threshold could be much lower to receive this check than in the first round. Before, it was $75,000 for a single adult and $150,000 for married couples to receive the whole $1,200 per adult.

Under the CARES Act enacted in March, the government sent $270 billion in stimulus checks as of May 31 to over 160 million Americans.