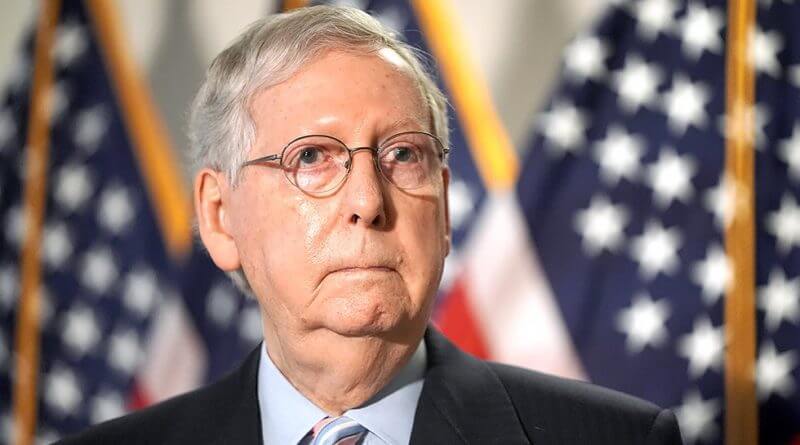 Senate Majority leader, Mitch McConnell has stated that at least a third of Republican senators will not be voting on the next stimulus package deal.

McConnell’s prediction comes after days of debating amongst congressional Democrats and the administration. They have yet to reach an agreement.

McConnell states that the two sides are “light years apart”, making the odds of reaching a quick decision unlikely. The package the Republicans have presented costs roughly $1 trillion but there is not enough support for it, even within their own party. The bill passed by House Democrats reached $3 trillion, and there are growing concerns for the national debt.

The previous four bills passed the Senate with either no opposition or only a handful of “no” votes.

But McConnell has repeatedly acknowledged that he expects the next deal to be more contentious.
“What’s happened here is that the political environment has deteriorated significantly. … We’re four months closer to the election,” he said. 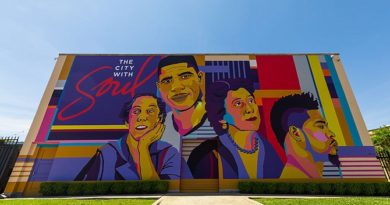 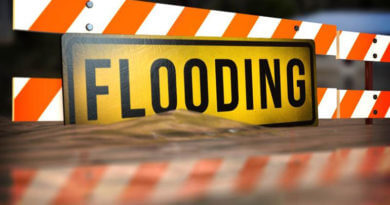