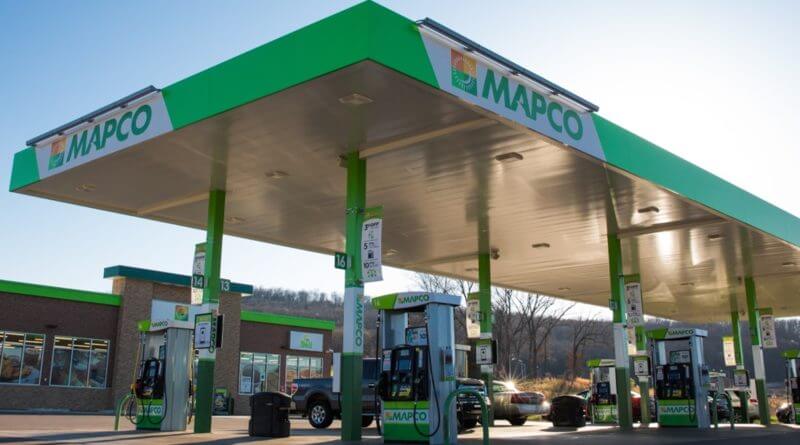 MEMPHIS, Tennessee — An officer-involved shooting at the corner of Elvis Presley Boulevard and East Alcy Road in south Memphis has sent one minor to the hospital and caused mass confusion.

A heavy law enforcement presence is on the scene at the corner of Elvis Presley Boulevard and East Alcy Road in south Memphis, where officers from the Memphis Police Department, the U.S. Marshals Gulf Coast Regional Fugitive Task Force, the Tennessee Bureau of Investigation are gathered at the request of 30th District Attorney General Amy Weirich to investigate the shooting.

The incident happened around 3:00 PM at a MAPCO gas station, where officers from the United States Marshals Gulf Coast Regional Fugitive Task Force had located a vehicle believed to be connected to a fugitive murder suspect. Officers surrounded the vehicle in question with their own when the driver reportedly attempted to flee by reversing into nearby vehicles belonging to both officers and civilians. A U.S. Marshall then fired his weapon at the man, reportedly striking him in the arm. The unidentified man then exited the vehicle and fled across the street on foot, where he was arrested.

Agents have since confirmed that the injured man is not the fugitive in question. The victim, believed to be a minor between 15 and 17 years old, is now hospitalized with injuries that are not believed to be immediately life-threatening.