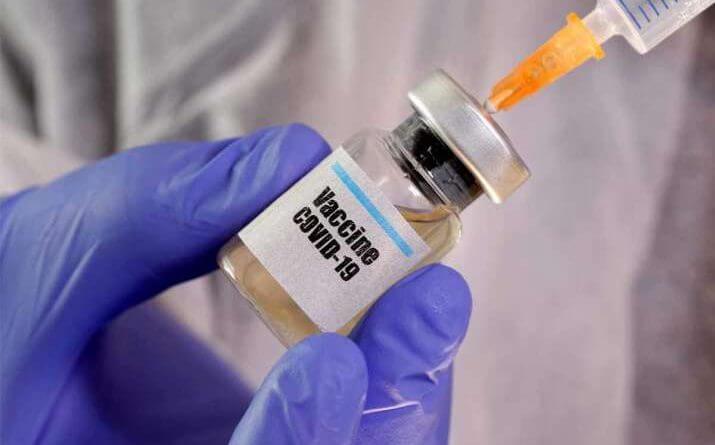 Despite many skeptics, the Russian President Vladimir Putin announced today that a vaccine against the novel coronavirus has been successfully fast-tracked and approved for public use.

Putin revealed the news in a video conference with ministers on Tuesday morning. He praised the work of those who have been constantly at work on the vaccine.

Many health officials are skeptic across the globe that the Russian product has not been through proper trials and only through limited testing.

The Russian president has intense faith in the vaccine’s effectiveness, however.

Putin claims that one of his two daughters have already been inoculated. The only side effect that was mentioned was a fever of 100.4 degrees for a single day.

The vaccine can now be mass produced for public use, and it will stay certified in the event that it passes upcoming clinical trials.

The World Health Organization has stated it will not publicly support the vaccine until “rigorous safety data review” has been completed.