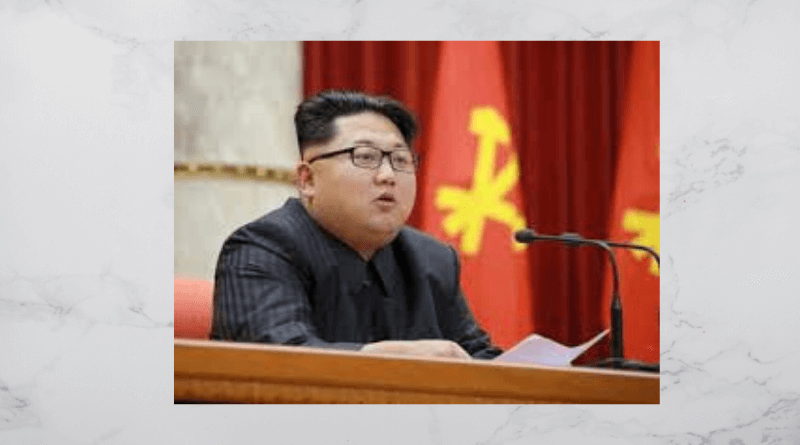 A vice director of HKSTV Hong Kong Satellite Television, a Beijing-backed broadcast network in Hong Kong, claimed that Kim was dead, citing a “very solid source.” Her post on the Chinese messaging app Weibo has been shared widely on social media.

From TMZ, who is also reporting the death:

The outlet reports — citing a Chinese medical expert privy to the situation — that Kim had clutched his chest in early April and fell down while visiting the countryside there. He needed a stent procedure done, but apparently … it either wasn’t done rapidly enough, or it was botched completely by the surgeon — with some reports saying he had shaky hands.

The death of Un leads many to beleive there will be greater instability in the far east.