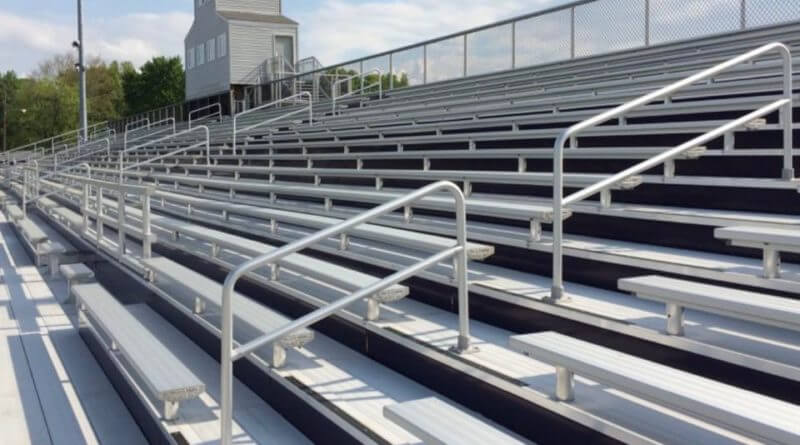 Governor Reeves held a press conference on Friday, which revealed the fate of fans being allowed into high school extracurricular activities. For most, fans allowed at football is the eye-catching news.

At most, just 2 fans per player will be allowed.

Previously, the guidelines put in place by the state government allowed 25% stadium capacity.

Today, Governor Tate Reeves announced that he is extending the social distancing measures under the Safe Return order, including the statewide mask mandate, and issuing crowd-size limitations on K-12 extracurricular activities in the state’s ongoing fight to slow the spread of COVID-19.

Continuing to work closely with Dr. Thomas Dobbs and other state health experts on data-driven, measured strategies to limit transmission, the Governor has extend the social distancing measures an additional two weeks until Monday, August 31 at 8:00 AM. Governor Reeves is also amending the Safe Return order, placing an attendance cap on all K-12 extracurricular activities, such as football and band concerts, to no more than two spectators per participant. Each extracurricular event must have a dedicated Safety Officer to ensure all social distancing measures are followed as well.

“Sports and these other activities are instrumental in the lives of our young Mississippians. They teach discipline and responsibility in a way that can’t be replicated,” said Governor Tate Reeves at his press briefing today. “That said, we are living through a pandemic. One of my greatest concerns heading into this school season has been sports and those other events which cause the community to come out in crowds. Twenty-two players on a field is not going to overwhelm a local hospital. Two thousand people in a small school’s bleachers might.”