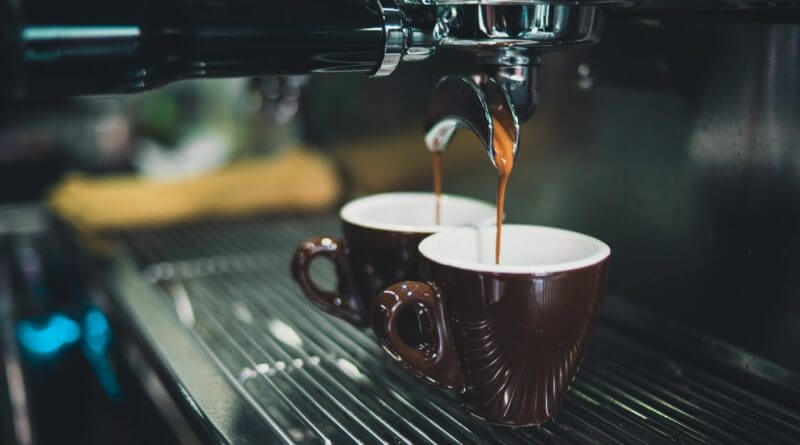 Coffee dates back all the way to the 15th century and it first appeared in the US in the 1700s. It became extremely popular after the Boston Tea Party of 1773 when US colonists largely swapped from drinking tea to drinking coffee. In 2020, it’s just as popular as ever.

Probably the most common reason for coffee drinking is for the caffeine content. People use it to stay awake. Over 50% of Americans drink the hot liquid every single day. It’s bitter, and while many enjoy it “black”, there is also a never ending list of possibilities to sweeten it up, including numerous choices of creamer flavors.

The US has become the world’s leading consumer of coffee, consuming 146 BILLION cups a year and we import more than $4 billion worth of coffee each year.

Coffee has also become something that is used as a means of socializing. Many people turn to “coffee dates” or meetings at coffee shops as a way of connecting and communicating with others. In many occurrences, it takes the place of cigarettes and alcohol in social settings.

So, how do you prefer your coffee? Whether you’re a coffee drinker or not, it doesn’t look like our worldwide obsession with the bean juice will be ending any time soon. 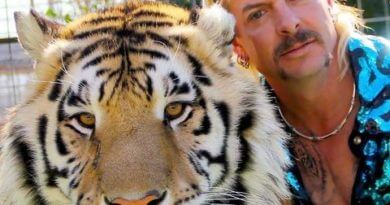 Bored while at home? Here’s why you should check out the Tiger King on Netflix 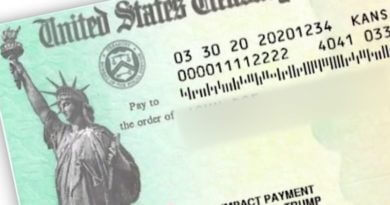